Who are Temperton & Associates?

Temperton & Associates is passionate about providing the best possible accounting services to the local Kāpiti Coast community, and enjoy working with a wide variety of clients throughout the North Island – from business owners to family trustees and self-employed individuals.

Professional development is essential for the team at Temperton & Associates and we take pride in keeping up to date with the latest professional and technological developments in the accounting world. The latest Cloud software solutions are used to make your accounting experience as simple and streamlined as possible – freeing you up to spend time concentrating on making your business a success. 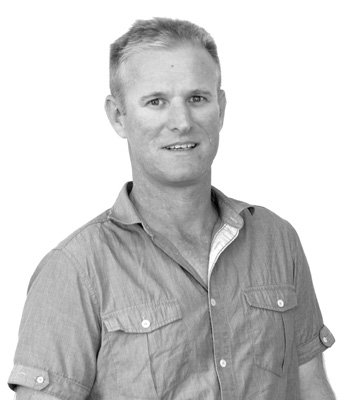 Chris Temperton has over 20 years experience in the accounting industry. In 1994, he began working for Temperton & Associates in Upper Hutt as a junior and has worked his way up from there.

Chris prides himself on being systems focused and is a highly skilled accountant. He has worked with a wide range of clients over the years and has been based in Ōtaki with Temperton & Associates for the past 10 years.

Chris spends his spare time with his partner and their family on their small lifestyle block in Ōtaki.

He is a volunteer fire fighter for the Ōtaki fire brigade. He also plays social football for the Manukau United club and can often be found happily riding his horse, or exploring the great outdoors. 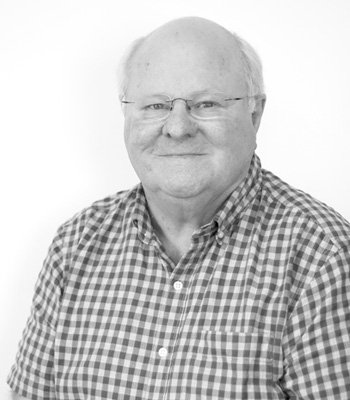 Rex Temperton has had a long and successful career in the accounting business. It all began some 56 years ago in 1962 when he went down to Wellington to study accounting at Victoria University. By 1969 he had gained admission into the Institute of Accountants.

After that, Rex and his wife spent three years living in Toronto and travelling around Canada and the USA. In Toronto he initially worked for a large accounting firm, McDonald Currie and Company, and then for a smaller Jewish firm, Rozen Erus and Ogus.

Rex returned to Wellington in 1972 and worked in various accounting practices before setting up his own business as Temperton & Associates in 1980.

In his spare time he has been district commissioner of the Wellington Pony Club and has also managed show jumping and eventing teams in the wider Wellington region.

Temperton & Associates has an esteemed history and there have been many changes in accounting systems and taxation during Rex’s long career.

Ayla Chaney has been the administrator at Temperton & Associates for over four years, and her administration experience spans 12 years. She is a certified Xero advisor and assists Chris and Rex with GST and general accounts. Ayla enjoys being involved in the local Ōtaki community.